Your shopping cart is currently empty.

0Articles in shopping cart
Results ()
Reset to default
The selected filters do not produce any result.

Our B2B online shop is for industrial and commercial customers only, and is not available to private customers, but please feel free to browse our brands for product information.

We will help you immediately 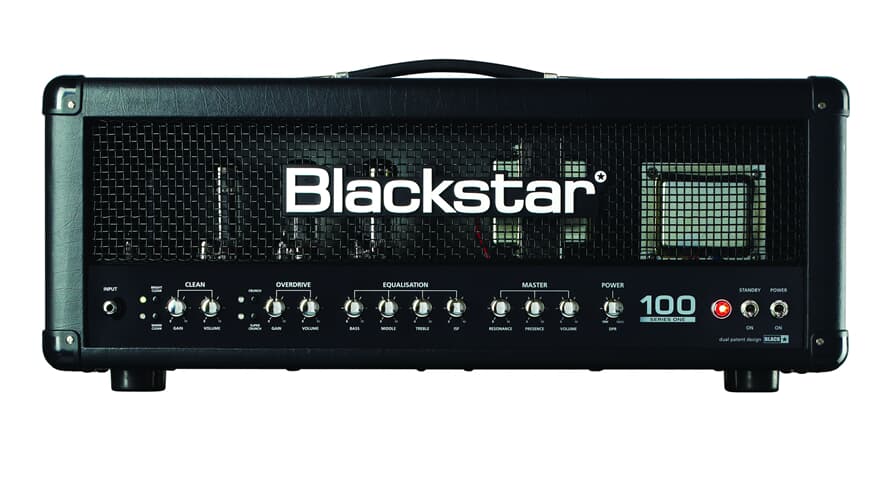 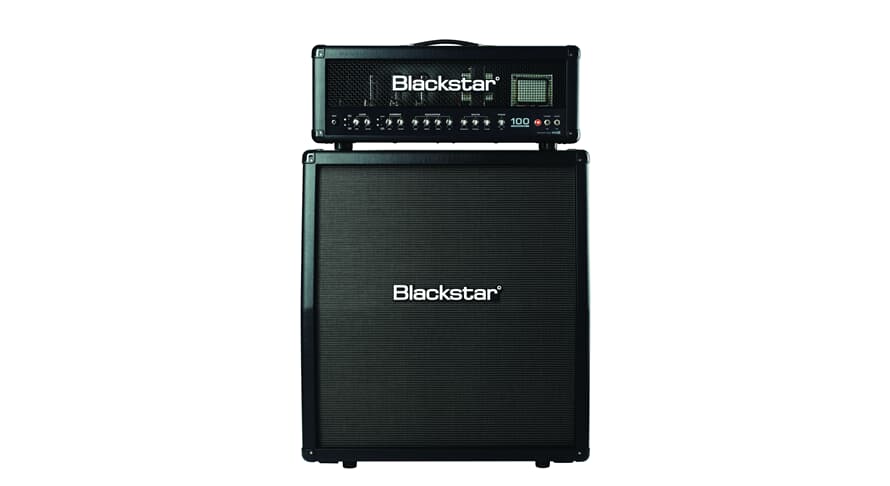 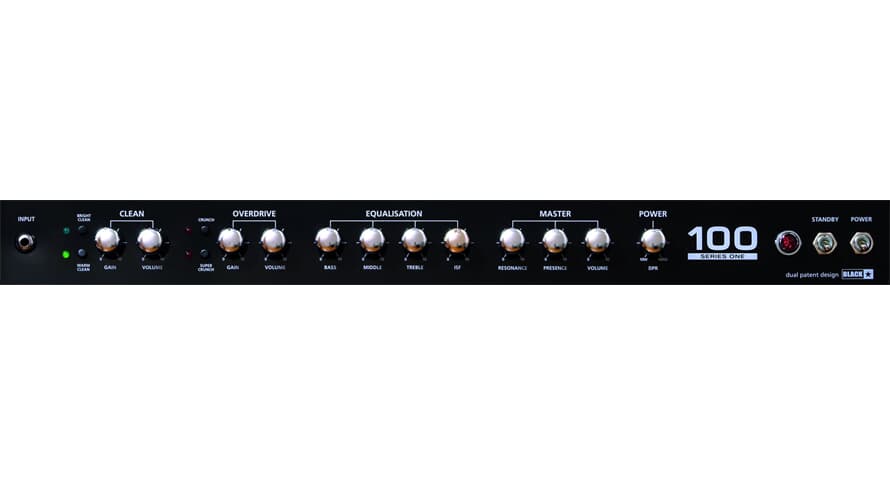 Series One is the New #1 in professional valve guitar amps. Designed to produce the ultimate guitar tone, built to withstand the rigors of touring. With its dual patent design, Series One raises the bar for valve tone and flexibility. At home, in the studio or on the road, our award-winning Series One valve amps will always deliver. Whether its build quality or tonal excellence, no compromises have been made - if you are looking for the ultimate, professional high gain valve amplifier, why compromise? We didn’t.

Along with the dual patent ISF and DPR features, Series One amps offer the ability to control channel selection via MIDI Program Change messages, a state-of-the-art speaker emulated output with balanced and unbalanced outputs available via XLR and standard jack connectors, and a series effects loop with a +4dBV/-10dBV level switch.

As with all Blackstar products, the Series One amplifiers are designed for maximum reliability. Built to last, versatile and with a tone that is unsurpassable the Series One is everything a professional valve guitar amp should be.

The Series One design sets new standards for tone and versatility and it’s these benchmarks along with an unrivalled attention to detail that sees the Series One guitar amps win award after award. From the herculean power of the 200W head to the magnificently crafted 45W combo, each amp has claimed at least one award in its category.

Built on the rock-solid foundation of the classic 100W EL34 power stage, this amplifier sets new standards for clean and crunch tones. This amp features two channels and four footswitchable modes, complete with ISF, and include the amazing Super Crunch for the biggest, crunchiest tones yet heard.

The DPR control allows power to be reduced to 10W for studio and small venue work, while a series effects loop and MIDI switching further expand the flexibility of this professionally specified amplifier.

Our online shop uses cookies, which help us to improve our offer and to offer our customers the best possible service. By clicking "Accept", you agree to our cookie policy.